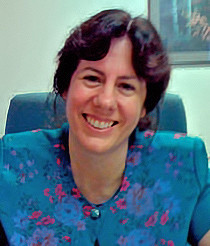 Martindale-Hubbell® has given Lisa Cohen an attorney rating of "Distinguished." The lawyer rating company Avvo has given Ms. Cohen its highest rating of "Superb". In her long career, Attorney Cohen has represented clients in over 3,000 bankruptcy cases. 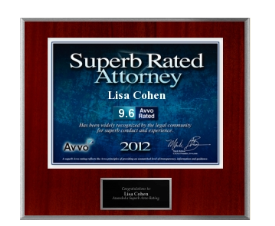 Memberships & Associations, Past and Present