Famous People Who Have Filed Bankruptcy

You Have Lots of Company

Bankruptcy is not something to be embarrassed about. Do not be too hard on yourself if you are faced with the necessity to pursue bankruptcy. These are hard financial times and financial difficulties can happen to anyone—in fact, they often happen to the rich and famous. Over 1,000 new bankruptcy cases are filed every week in the Middle District of Florida and countless more are filed across the country. Wondering what famous people have also found themselves needing to file bankruptcy?

You Are Not Alone in Your Bankruptcy Filing

Fame does not shield a person from financial difficulties. Well-respected individuals who are competent in their fields, as well as numerous prominent companies have all chosen to file for bankruptcy in the past. If bankruptcy helped them, maybe it can help you too.

Here are some famous people who filed for bankruptcy:

Charles Goodyear, inventor. In 1843, he discovered that if you removed the sulphur from rubber then heated it, it would retain its elasticity. He was awarded a patent for this process which he called vulcanization. It made rubber waterproof and winter-proof and opened the door for an enormous market for rubber goods.

Daniel Defoe, author of Robinson Crusoe,has been credited with fathering both the English novel and modern journalism.

George Frederic Handel. One of the greatest composers of the late baroque period and, during his lifetime, perhaps the most internationally famous of all musicians. One of his compositions was "Messiah." 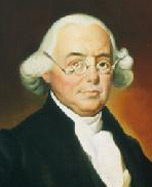 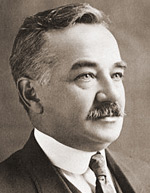 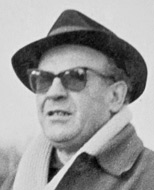 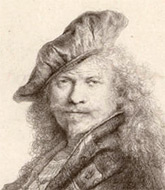 Rembrandt Harmenszoon van Rijnt: Dutch painter, considered one of the greatest in European art. By the way, this is a self portrait done by Rembrandt in 1639. What you see here is not much smaller than actual size, perhaps 1/2 actual size. It is an etching. The original hangs (as of May, 2013) in the incredible Montreal Museum of Fine Arts where admission is free! 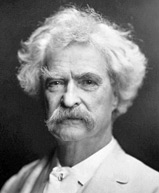 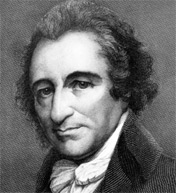 Thomas Paine: One of the Founding Fathers of the United States 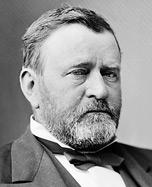 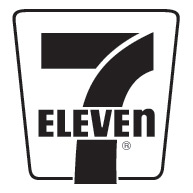 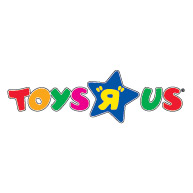 Toys R Us: second largest toy retailer in the U.S. 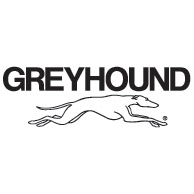 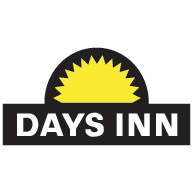 Days Inn: one of the best known hotel chains in the business, with 1900 hotels in 12 countries. 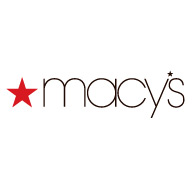 Macy's: most famous department store of all. What other store has its own parade? 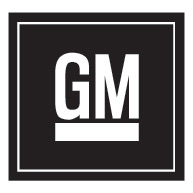 Filing for bankruptcy does not mean that you have given up on your financial crisis. It means that you are willing to get help. The key is having a good bankruptcy attorney on your side to help you review and examine your financial problems. The Gainesville bankruptcy lawyers at Ruff & Cohen have more than 60 years of combined experience in handling cases like yours. Let them assist you in navigating your financial difficulties and help you get back on your feet.

Call our Jacksonville bankruptcy lawyers today at (352) 376-3601 to have your financial situation evaluated for free!